Congratulations to Mallesh the winner of ATC title last week.
Skip to content 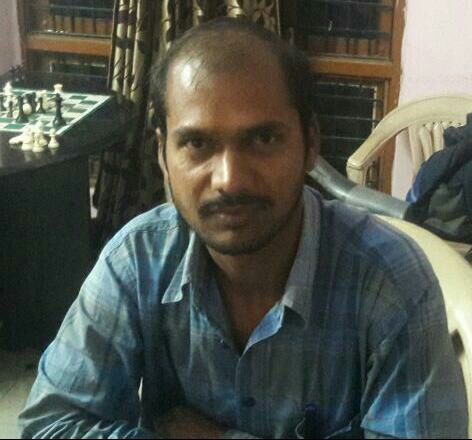