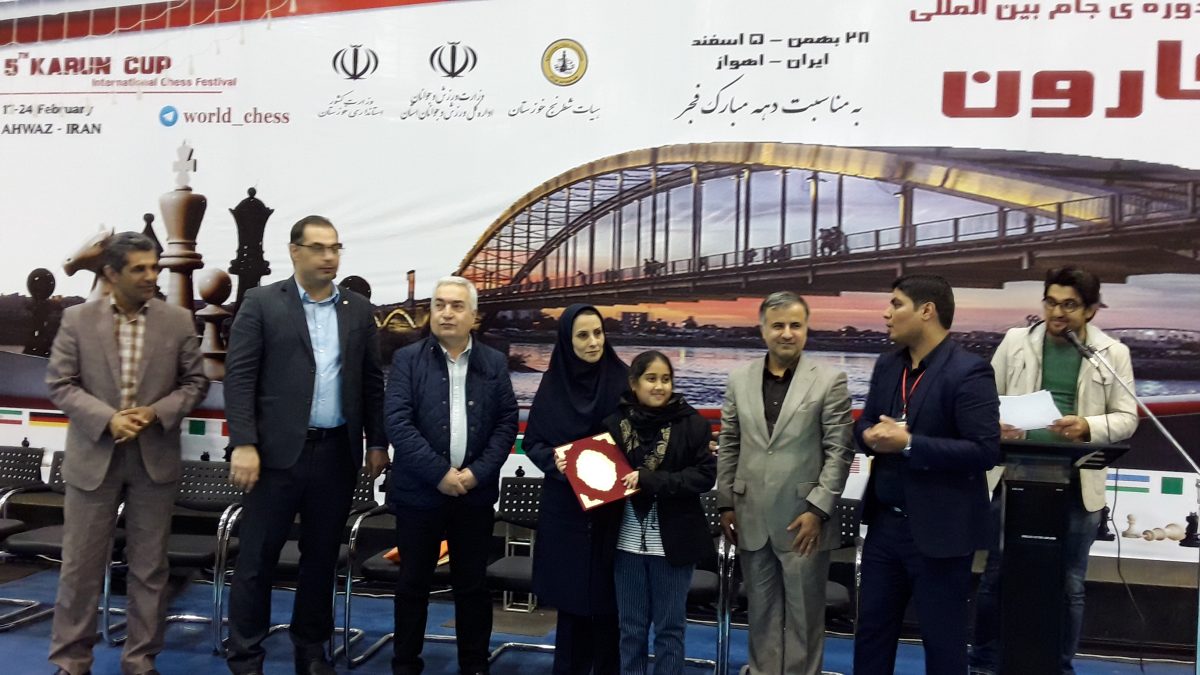 6 thoughts on “Trisha won the Championship”